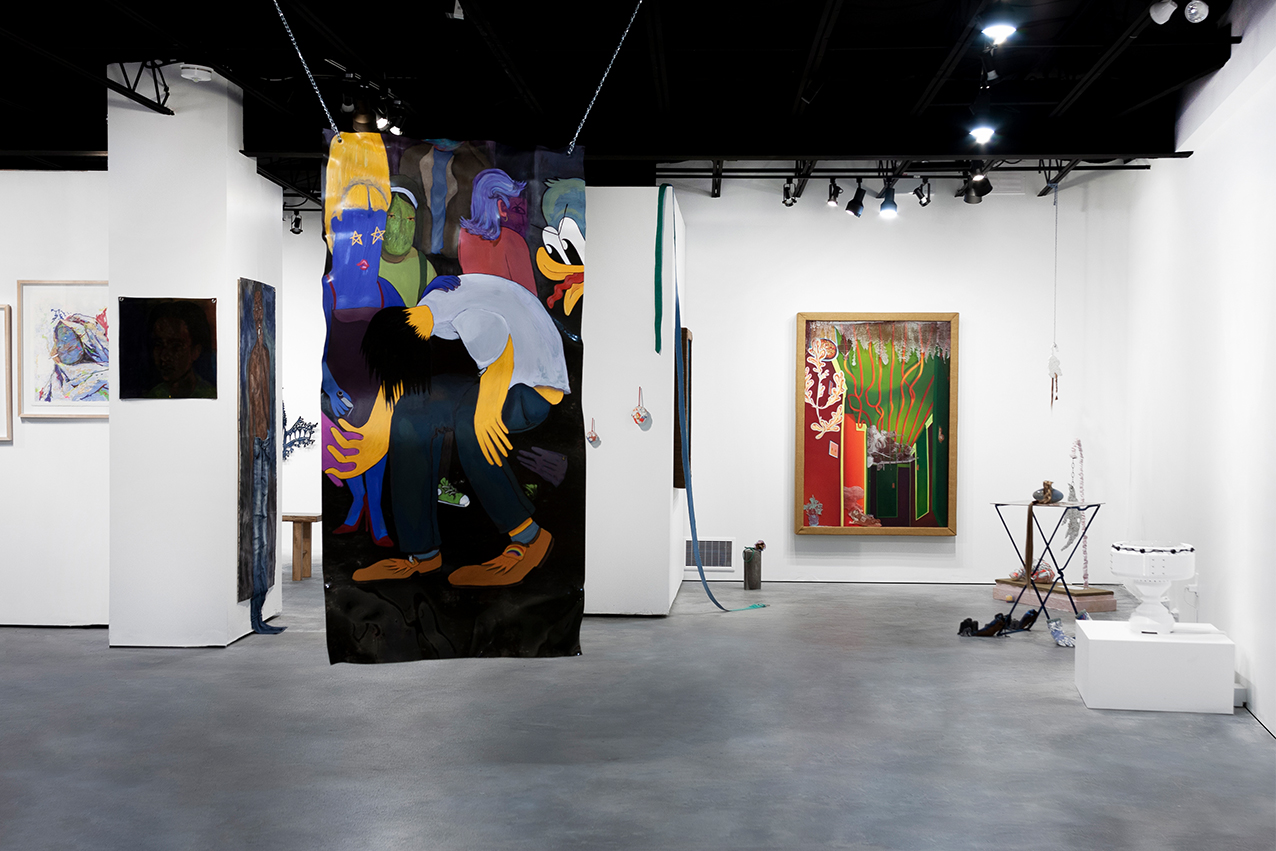 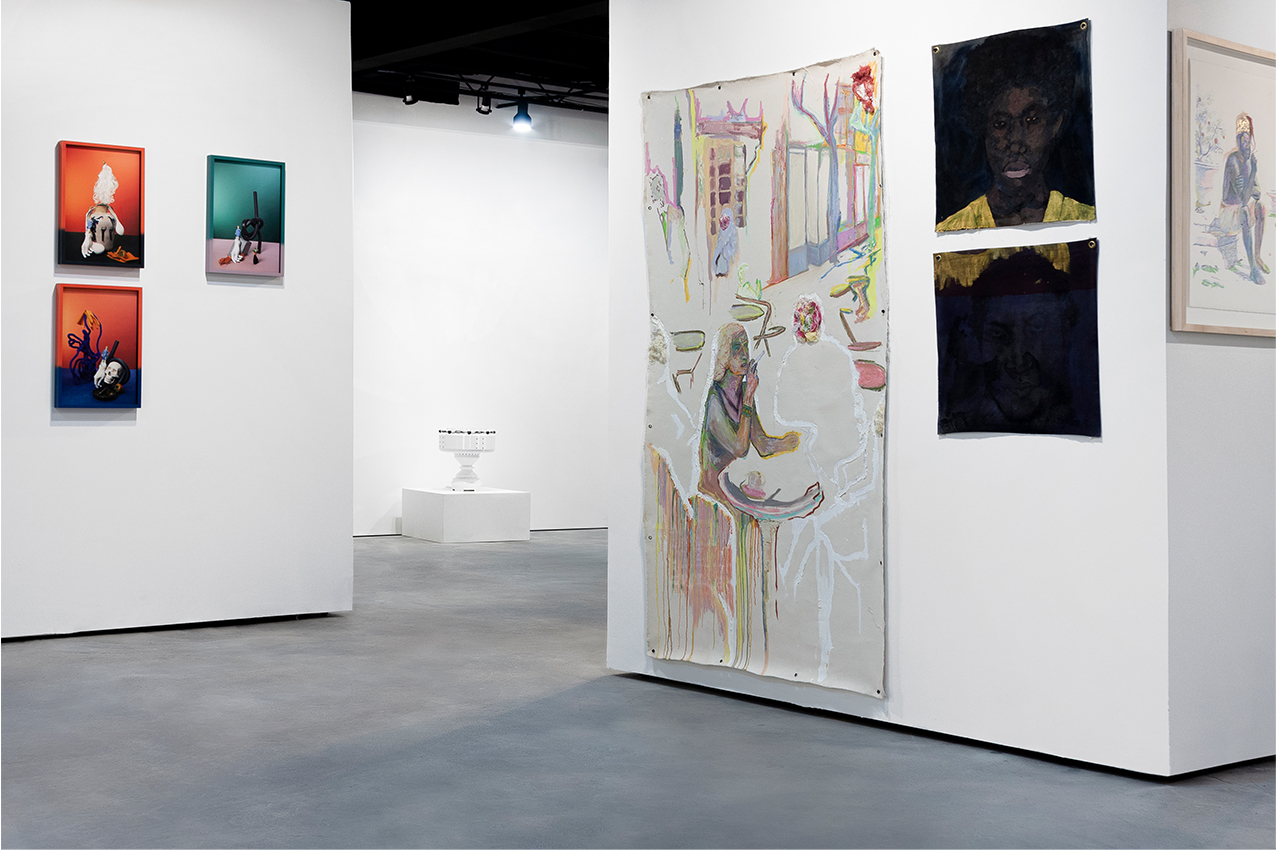 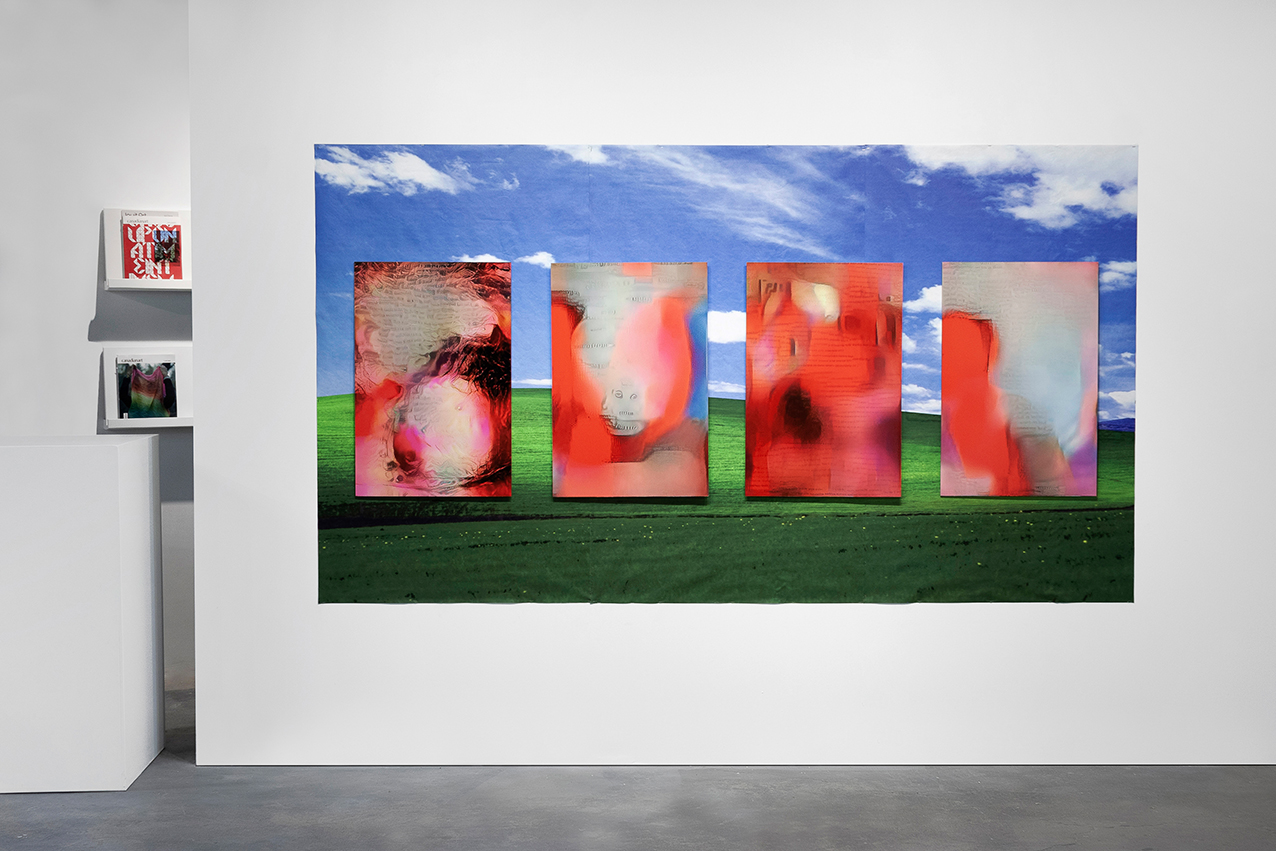 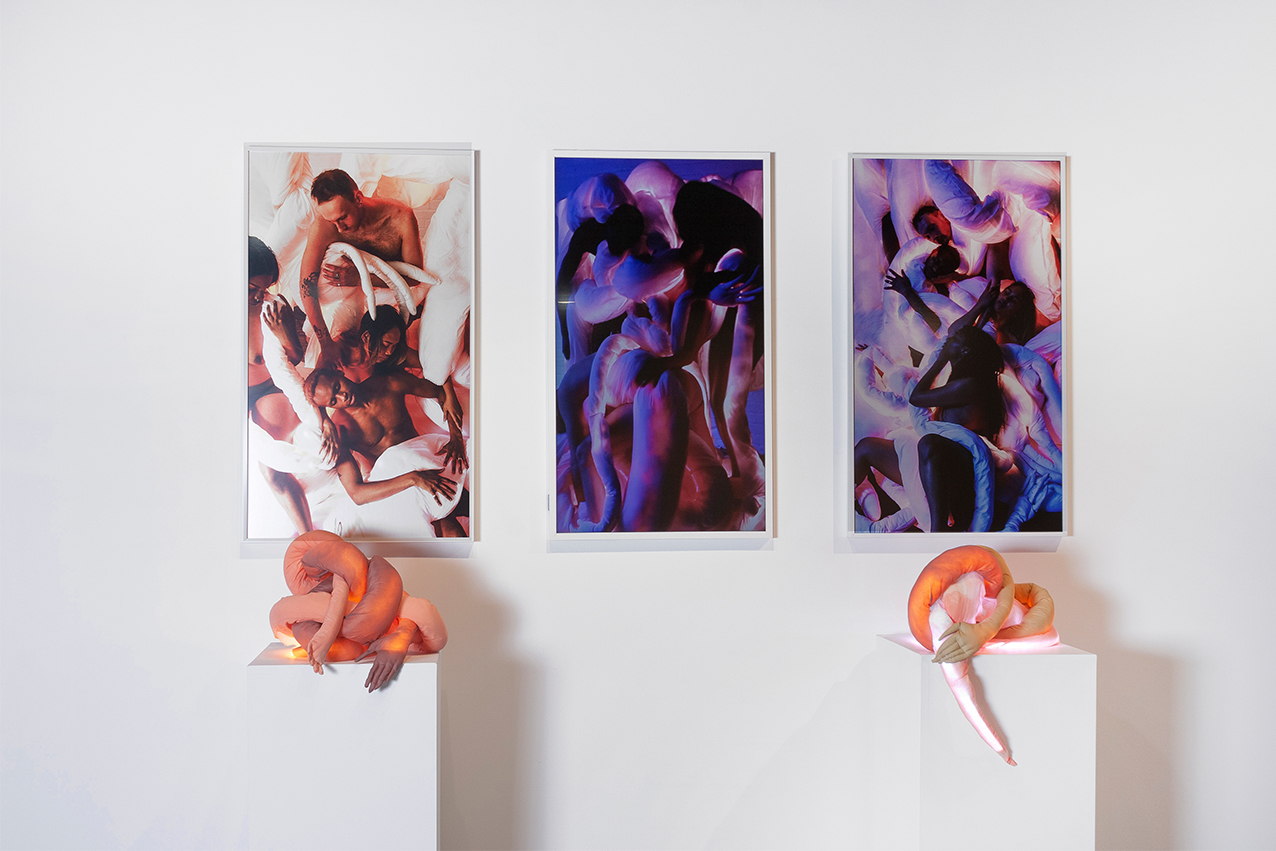 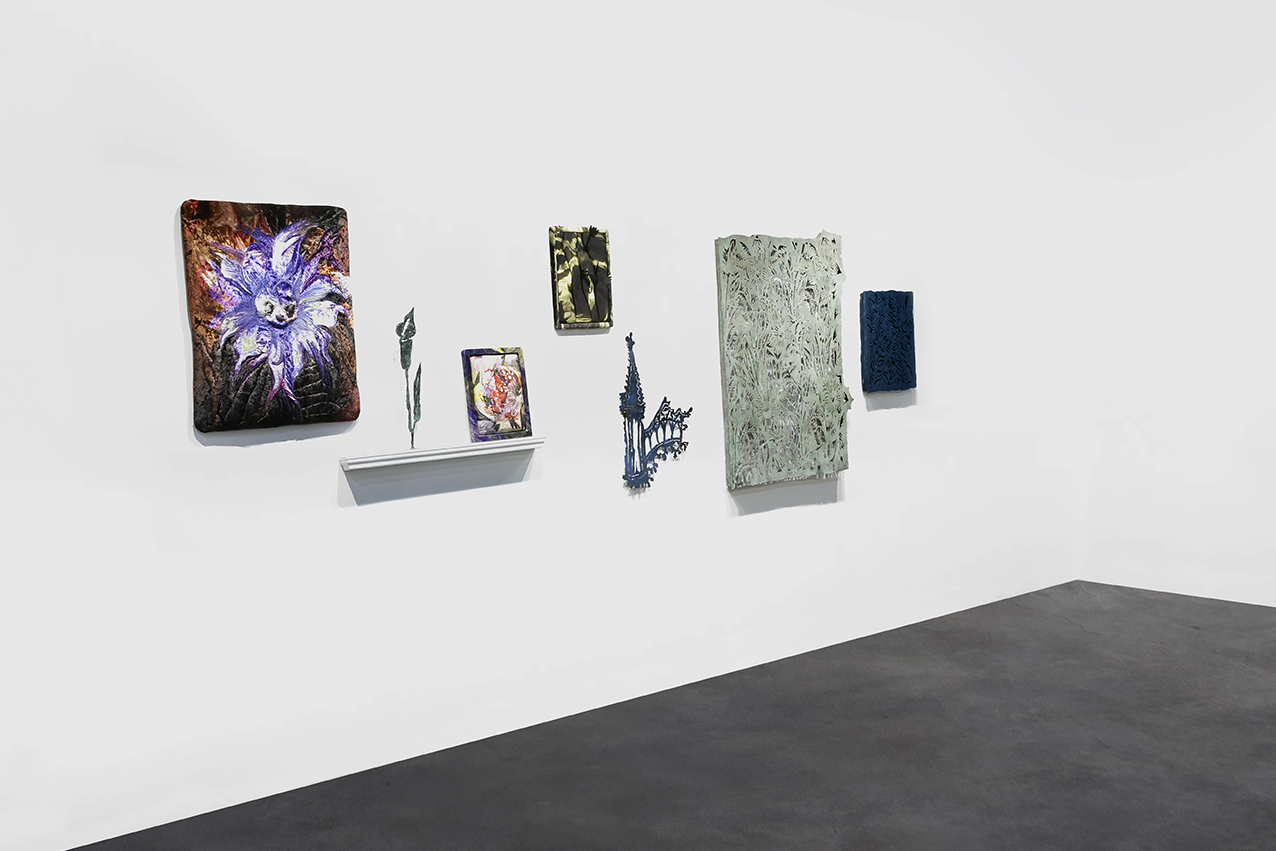 Canada's history of settlement and colonization has resulted in a multicultural society comprising three main groups – Indigenous, French, and British – and many other racial and ethnic groups as well.

As an immigrant/POC, a woman, and a curator, I found the term “multicultural” to be muddled by misinterpretation from day one of landing in Toronto. A multi-ethnic, multinational city in a country based on migration showed few indications of true multiculturalism and many of tribalism. Daily observations and conversations on the elevator or on the street and a lack of eye contact from strangers made me feel I was under an umbrella of conservatism. I observed that human interactions are polite and respectful of personal privacy, boundaries, beliefs, and culture, which is a healthy approach for a diverse, multicultural society. However, without a focus on building a unified culture, this decorum could be misunderstood as distant and therefore segregational.

Indeed, I realized that on a fundamental level, multiculturalism in Toronto and Canada as a whole means segmentation. Pluralism emphasizing social justice and encouraging citizens of all origins to participate in public affairs is merely a facade. Ultimately, the philosophical and political goal of achieving a more diverse populace does not necessarily lead to a more multicultural society. Without cultural intersection and the ensuing cross-cultural conversations, is there really diversity?

The exhibition on display is the result of partnerships and other collaborations among nineteen Canadian contemporary artists of different races, colors, genders, and ideologies to evoke the exhibition's core theme of Conversation. The exhibition encompasses sound art, painting, sculpture, assemblage, photography, and multimedia indoor and outdoor installations.

With their artistic practice as a starting point, the exhibiting artists deliver their discourse collectively. Real-life partners, collectives, classmates, and newly acquainted artists collaborate to raise various possibilities of unlearning, studying, illuminating, and understanding from their respective positions in the cultural landscape. Their discourse arises from ethnic and cultural differences and similarities, gender taboos, multiculturalism in the digital sphere, and POC’s and women’s rights, all in a multicultural framework. 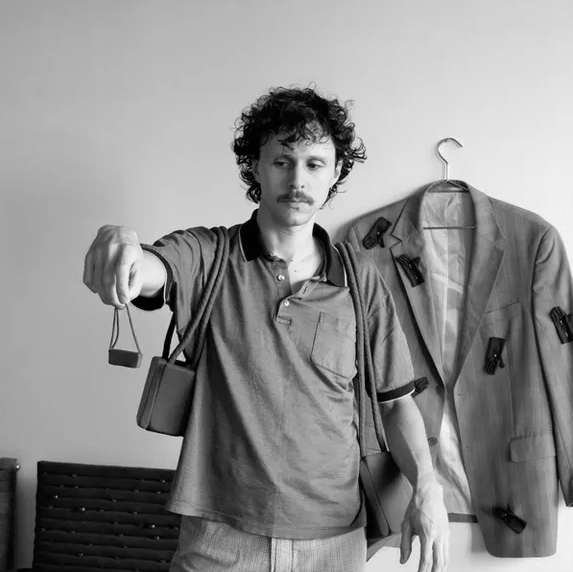 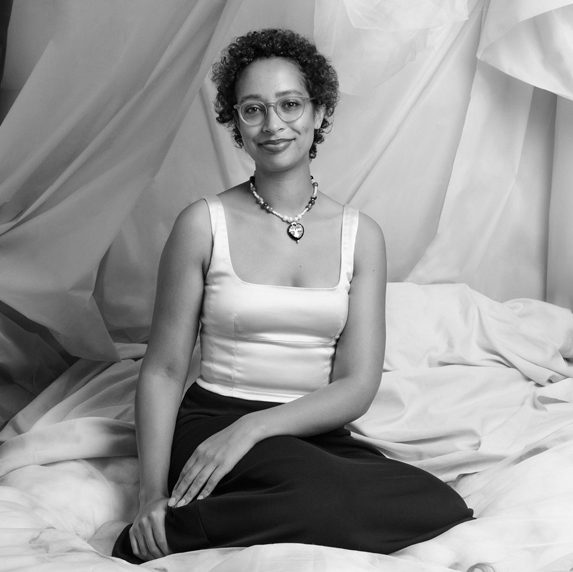 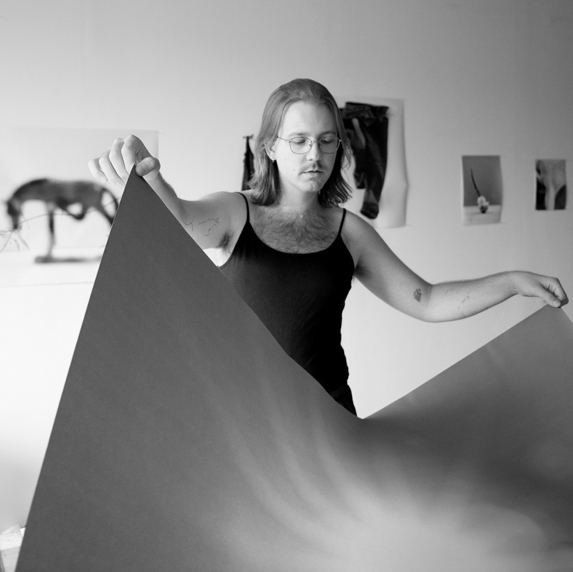 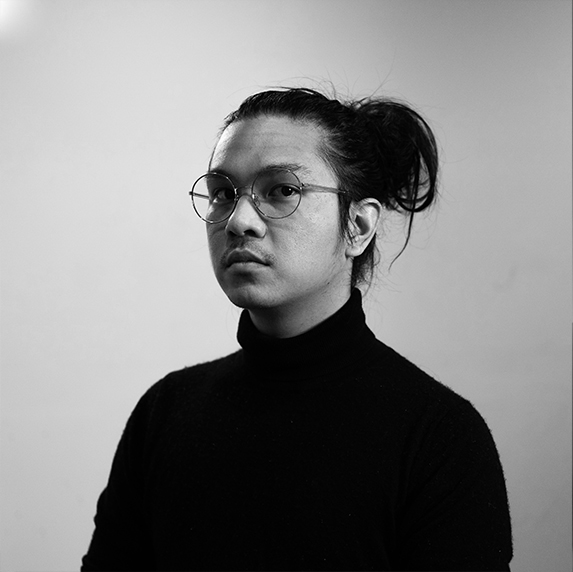 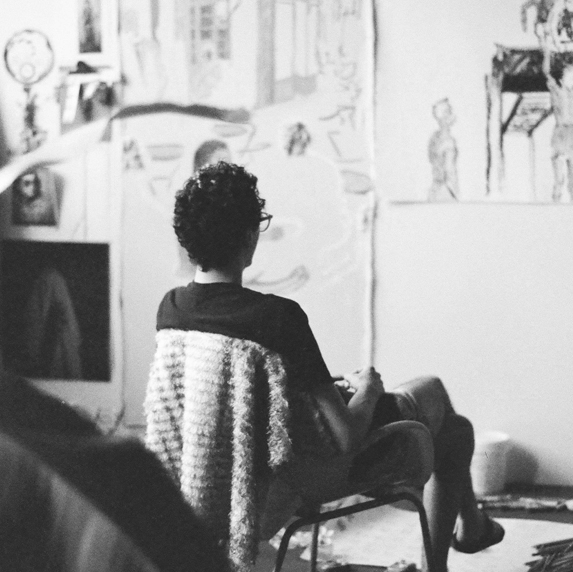 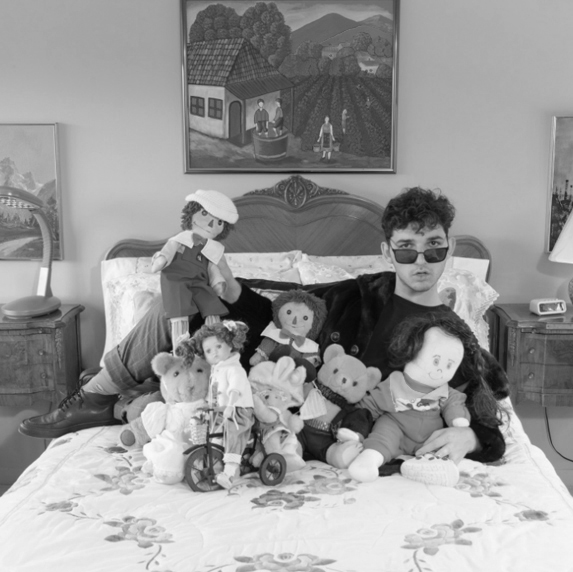 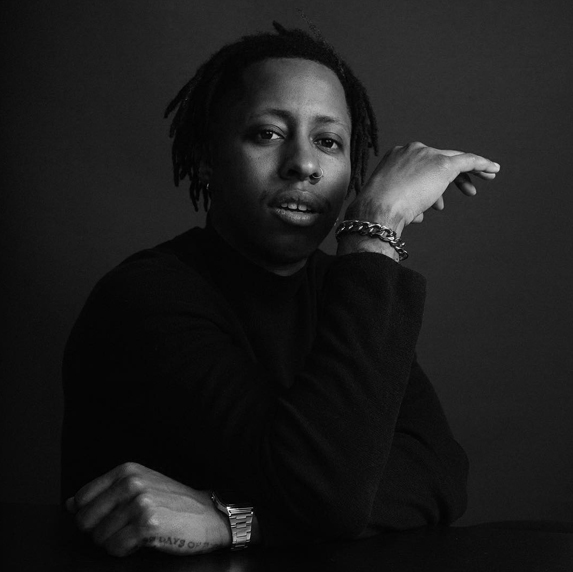 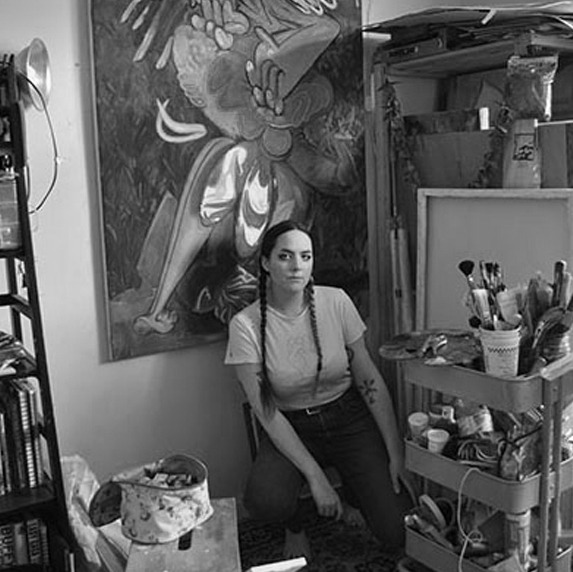 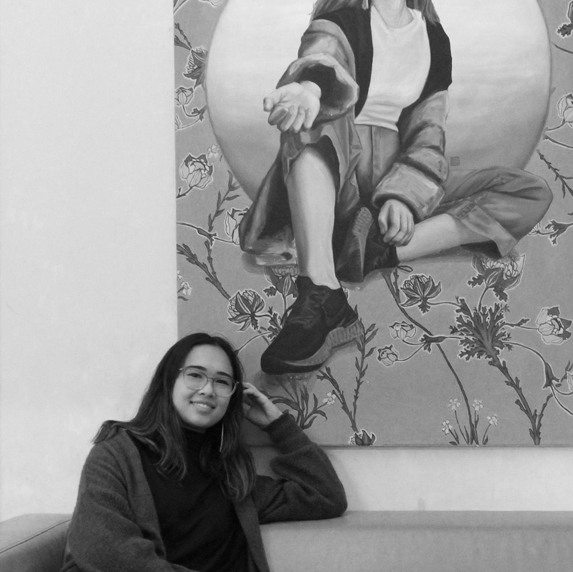 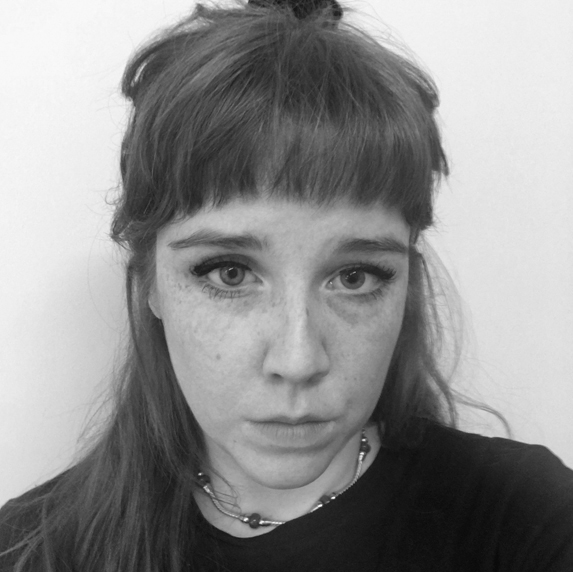 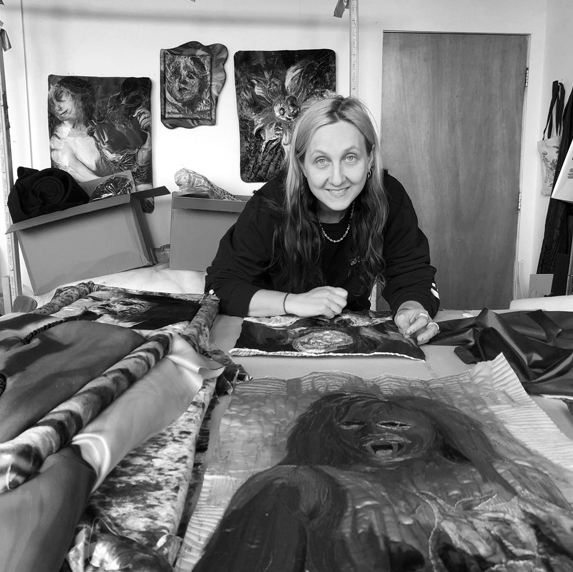 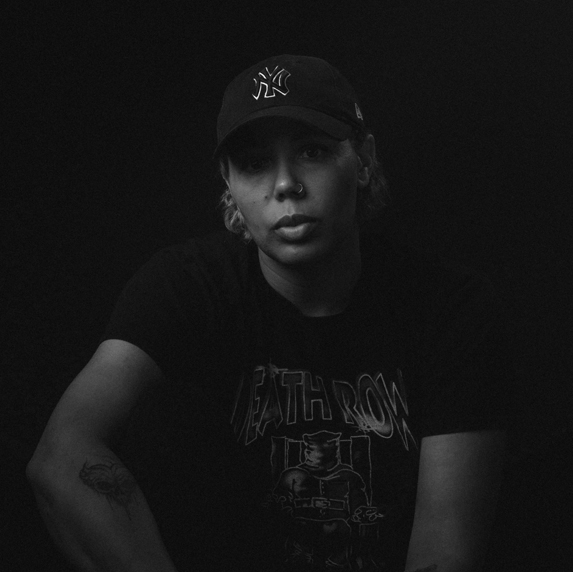 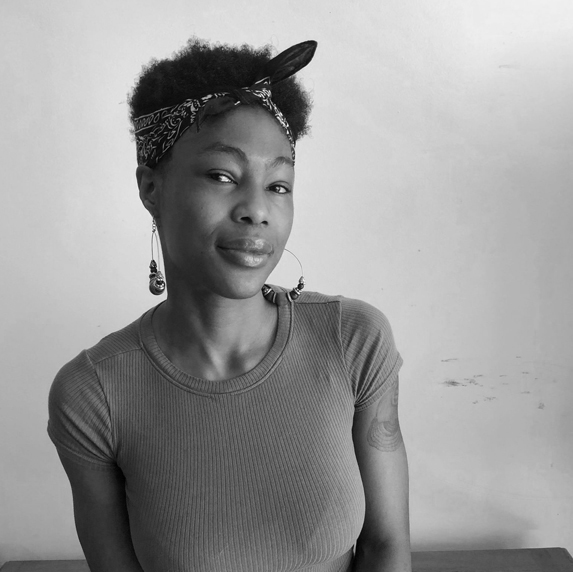 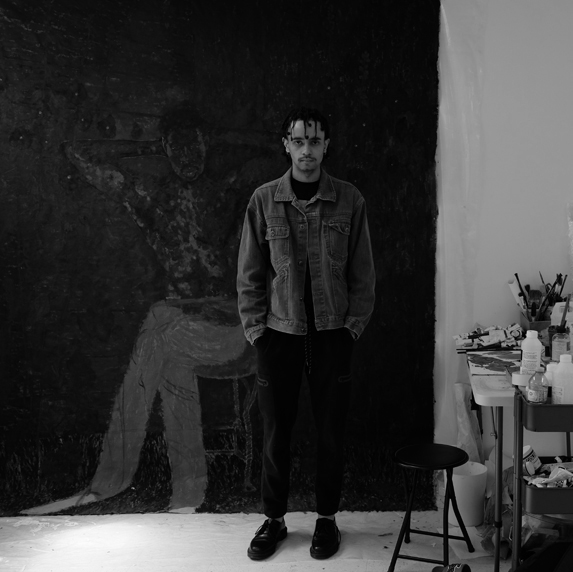 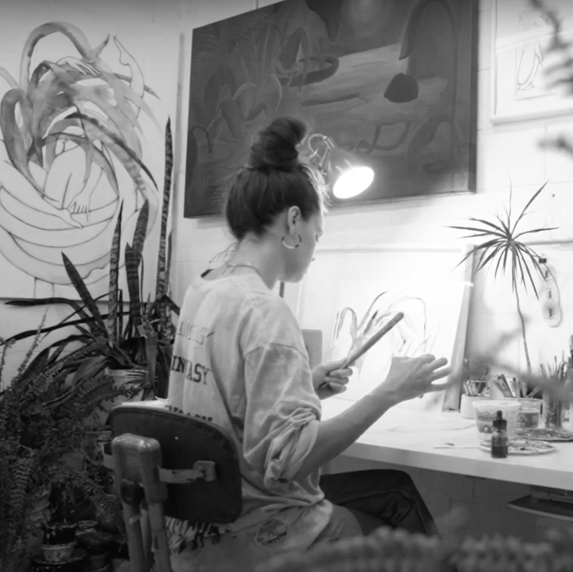 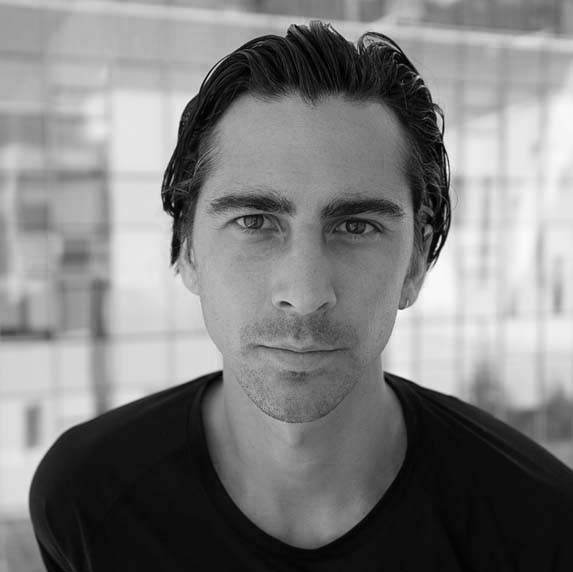 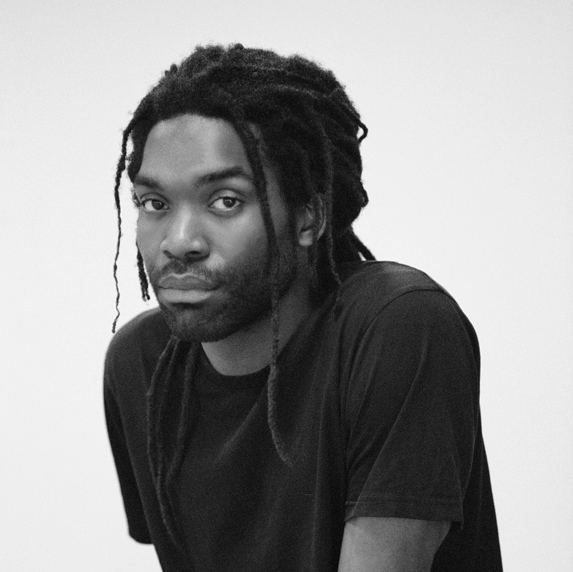 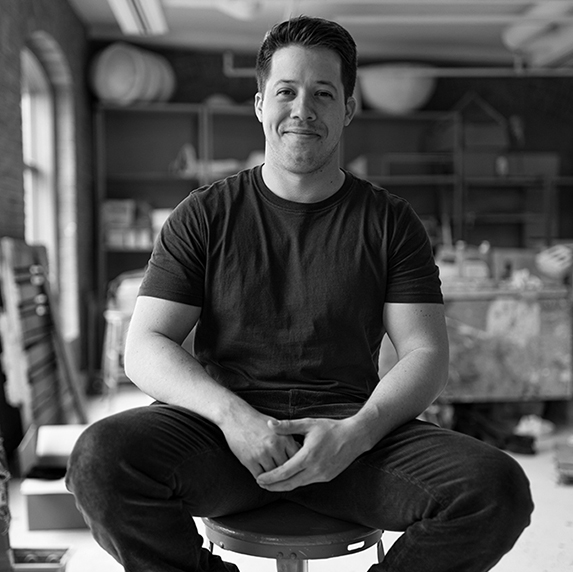 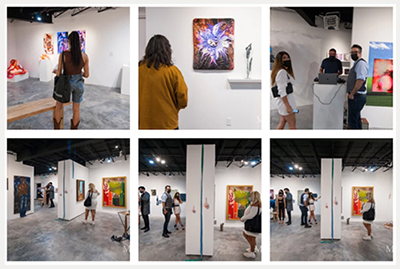 Please fill the form to get in touch!

If you feel like posting this on your social channels, please tag @maytens.projects and our photographer @amirsohrabpour.